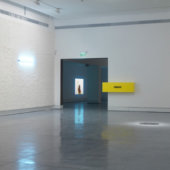 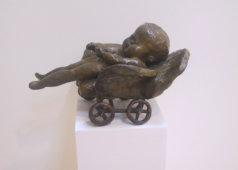 High Heels in the Sand

Just before their high heels sink into the engulfing sand, they take off their shoes and replace them…
למאמר המלא >>

Painter on the Battlefield 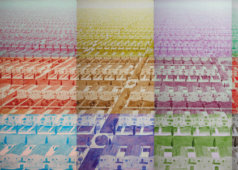 Since French philosopher Michel Foucault’s coining of the term “heterotopia1, it has become a key notion in the…
למאמר המלא >>