If a Tree Falls in a Forest 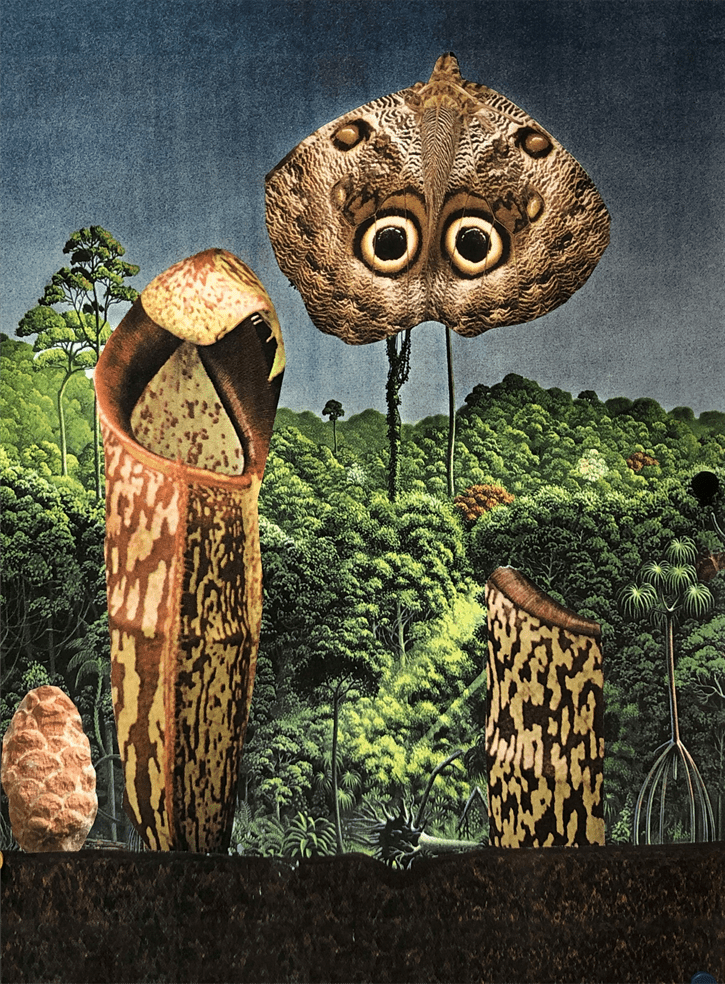 in collaboration with the Petach Tikva Zoo

The exhibition “If a Tree Falls in a Forest” concludes Petach Tikva Museum of Art’s artist incubator, addressing man-nature-environment relations, as part of the Israel Lottery Council Art and Design Incubators.The artistic space created in the incubator, while working with the urban nature surrounding the museum, focuses on one of the most urgent and elusive issues of our time: our impact, as individuals and as a society, on nature and the environment, on sustainability, on the changing character of man-nature relations and the crises involved in them.

In this incubator, a first of its kind collaboration was established with the Petach Tikva Zoo, located near the museum, on the other side of the park. The Zoo, originally a petting zoo in Gan Hanasi (President’s Park), became a real zoo with large mammals, which shut down. It reopened to the public in 1996 in a format tailored to contemporary approaches in the field, focusing on wildlife preservation. The Zoo and the Taxidermy Museum on its grounds served as a field of research and inspiration for the project’s artists. In the exhibition, it transforms, for the first time, into an art exhibition space, an extension of the museum.

The initial support allocated to the project by the Israel Lottery Council for Culture and Arts was expanded by the Museum from five to ten artists, who were selected to participate in the process and concluding exhibition: Einat Arif-Galanti, Ayelet Hashahar Cohen, Omer Even-Paz, Niv Gafni, Aviv Grinberg, Shay Id Alony, Moran Kliger, Michal Sophia Tobiass, Amir Tomashov, and Dana Yoeli. These artists, whose works address man-nature relations, met with educators, sustainability experts, lecturers and researchers from the fields of ecology, zoology, environmental and cultural studies. They were exposed to contemporary approaches that define networks of reciprocity and fracture of man and nature. These encounters, along with group discussions held as part of the incubator, gave rise to new art projects, which will debut at the Museum, the Zoo, and the Taxidermy Museum.

Together and separately, the ten projects comprising the exhibition present a critical and poetic observation of the scientific and cultural aspects of man-nature relations, while artistically conceptualizing the present ecosystems and the fragile equilibrium underlying them, from the point of view of the human and the non-human. At the same time, they raise questions about the nature of artistic representation, the interrelations between idea, image, and medium, art’s role and artists’ ability to “take up their oars,” as noted by Albert Camus.

“On those who enter the same rivers, ever different waters flow” (Heraclitus). Avshalom Pollak Dance Theatre,in collaboration with musician Umitaro Abe, created twelve short video-dance pieces, all taking place in watery environments, each dedicated to a different month of the year. Water, as a field of emotions, is a platform for the creation of a world, from which we are made, and in which we create and change. The cycle of works embodies water as the element of nature and life, which makes for constant transformation. Concurrently, the cycle pays homage to the Duke of Berry’s Book of Hours (The Très Riches Heures)—an illuminated Christian prayer book also serving an almanac, commissioned by Jean, Duc de Berry, in the early 15th century fromthe Limbourg brothers. The manuscript’s illuminations portray scenes from the life of lords and peasants, against nature’s changes throughout the year.