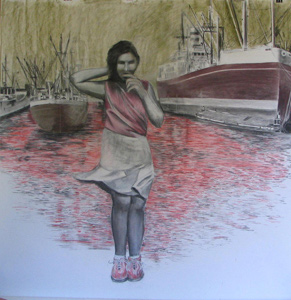 The Houses at Home Live in Apartments
Personal identities whose makeup and power build on the family’s culture of origin are at the center of a group exhibition that brings together two creative realms – visual art and cinema – within a single museum space.
The fifteen participating artists and filmmakers, whose subjectivities were shaped in the context of immigration to Israel, define multicultural identity in a range of different ways. This exhibition attempts to examine how the immigrants’ cultures of origin filtered into domestic space and into the lives of second and third-generation immigrants, by means of a personal and lyrical gaze.These artists, whose identities have been shaped by a range of cultural affiliations, represent a large group of creative individuals who bespeak the existence of a complex cultural awareness shaped by processes of immigration. In addition to Israeli culture, which has tended to restrict itself to the present, they have all internalized an “other” culture; consciously or unconsciously, they have assimilated the fracturing and reconstruction of identity that accompanies the process of immigration from one culture to another. These artists all share a desire to look back, to reconstruct their personal historical continuum, to touch upon the experience of cultural duality and to transform their cultural heritage into a source of richness.
The visual artworks featured in the exhibition include photographs, paintings, videos, sculptures and installations. The medium of cinema is featured as an integral part of the exhibition. Each of the participating filmmakers presents a new work, a “cinematic text” that dialogues with one of his earlier works. Alongside the new works, the exhibition will be accompanied by screenings of full-length films by the same filmmakers, which address the questions examined in this exhibition.
Film Curator: Nissim Calderon
Participants:
Art: Etty Abergel, Netta Lieber-Sheffer, Yehuda Porbuchrai, Rivka Potchebotzky, Orit Hasson-Walder, Elina Rom-Cohen, Tamir Zadok, Yael Barlev, Esther Cohen, Yifat Laist, Shuli Nachshon
Cinema: David Ofek, Michal Aviad, Nissim Dayan, Ido Haar 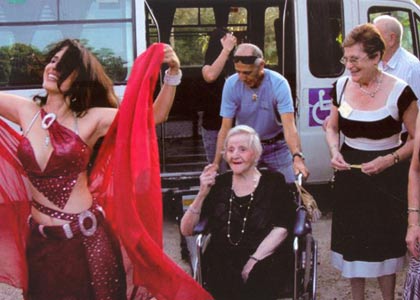 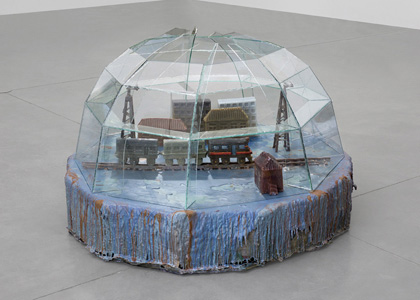 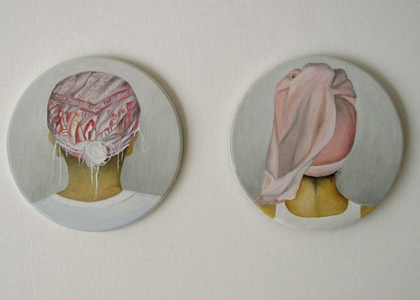 Ester Cohen, Mother and I, Oil on canvas, diptych 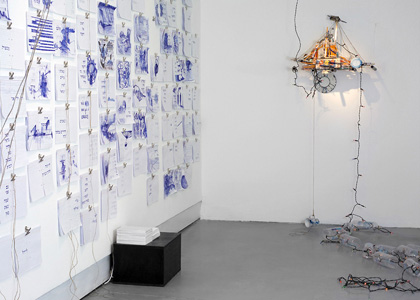 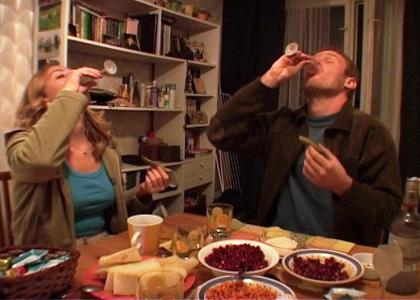 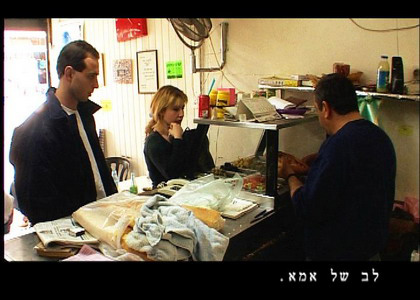 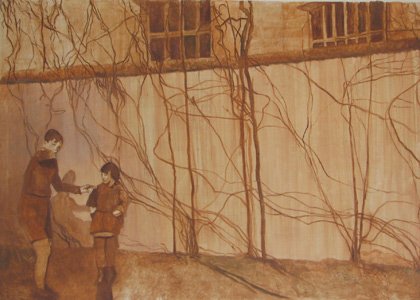 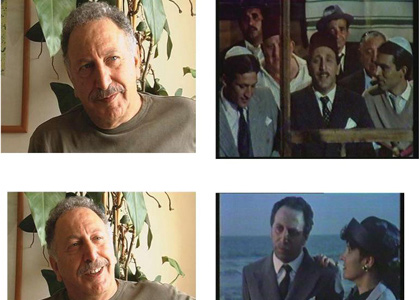 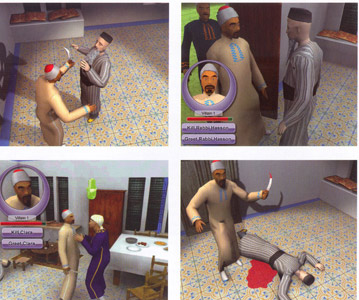 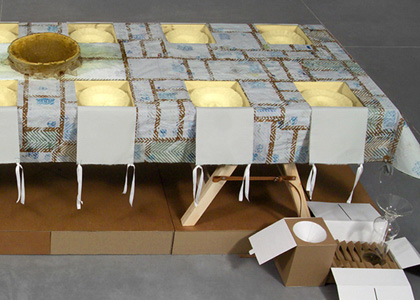 Rivka Potchebutzky, Come to the Table, 2008 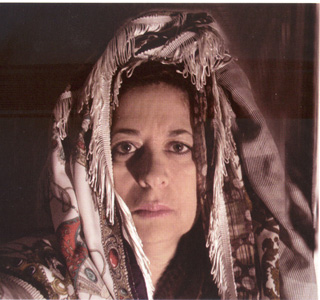 Shuli Nachshon, Getting into a Movie, 2008 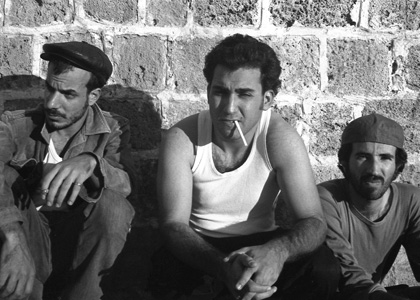 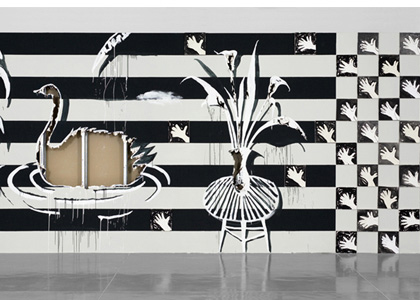 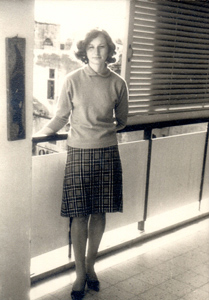