High Heels in the Sand 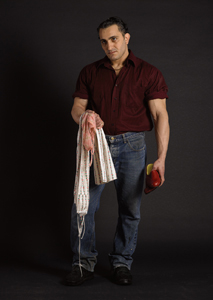 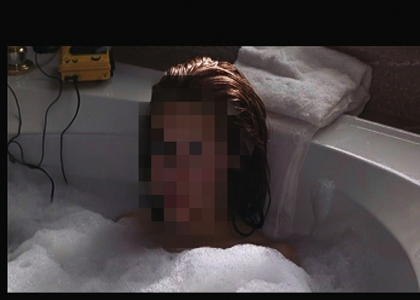 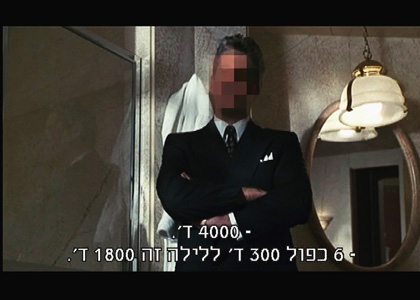 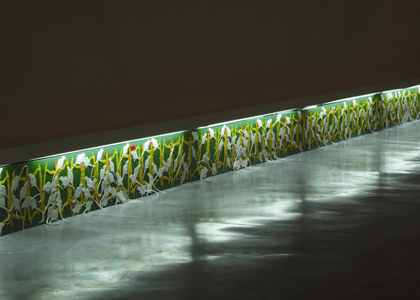 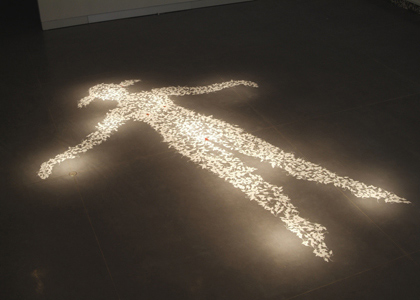 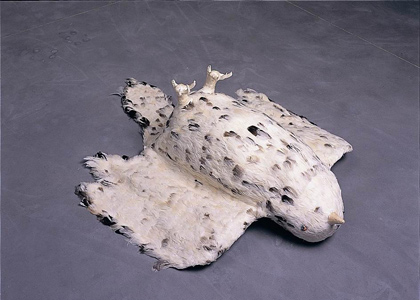 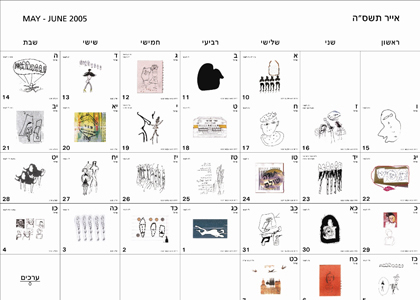 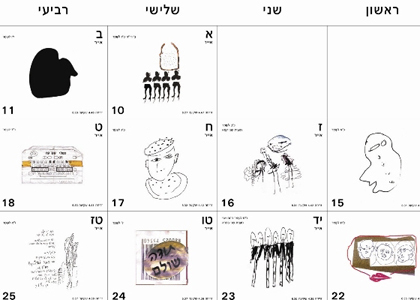 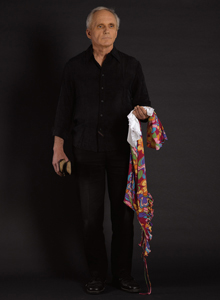 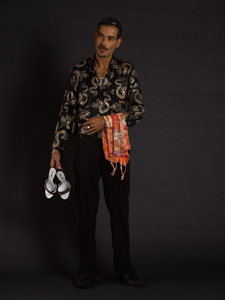 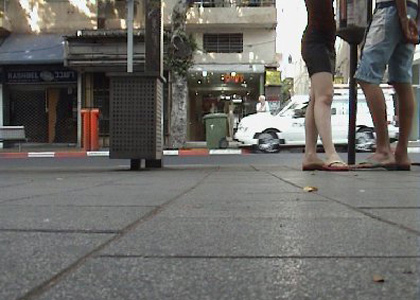 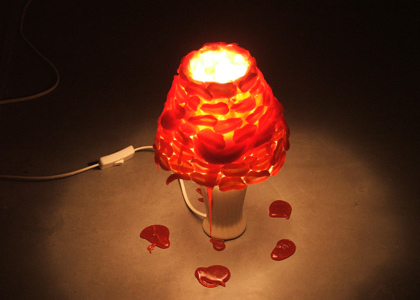 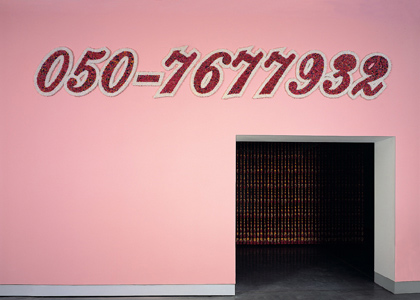 Shula Covo , Have you seen the bueaty?, try to seduce me 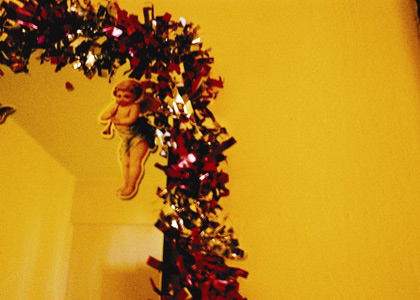 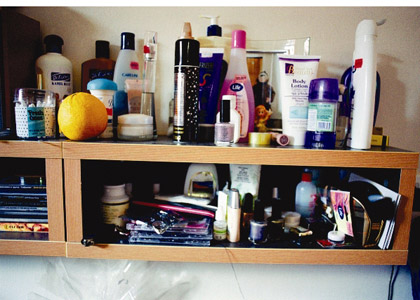 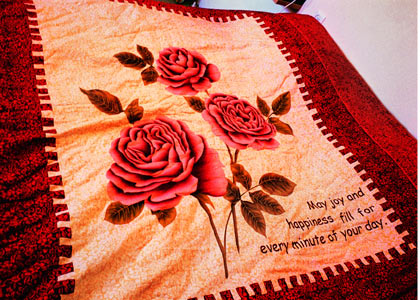 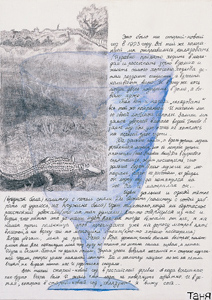 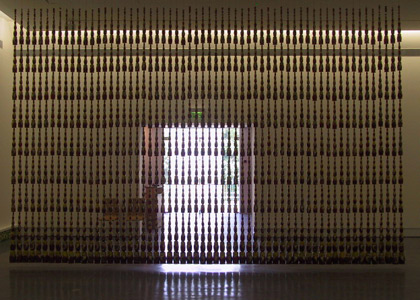 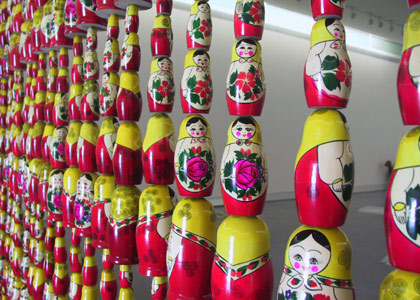